Sagrantino is a variety of grape found in the homonymous region of Umbria. This part of Italy is characterized by the impressive quantity of convents that populate it and by its famous wines which were originally produced within these monasteries as communion wines.

This graphic strategy translates the essence of the region into it by taking sacred and clerical elements that represent it. 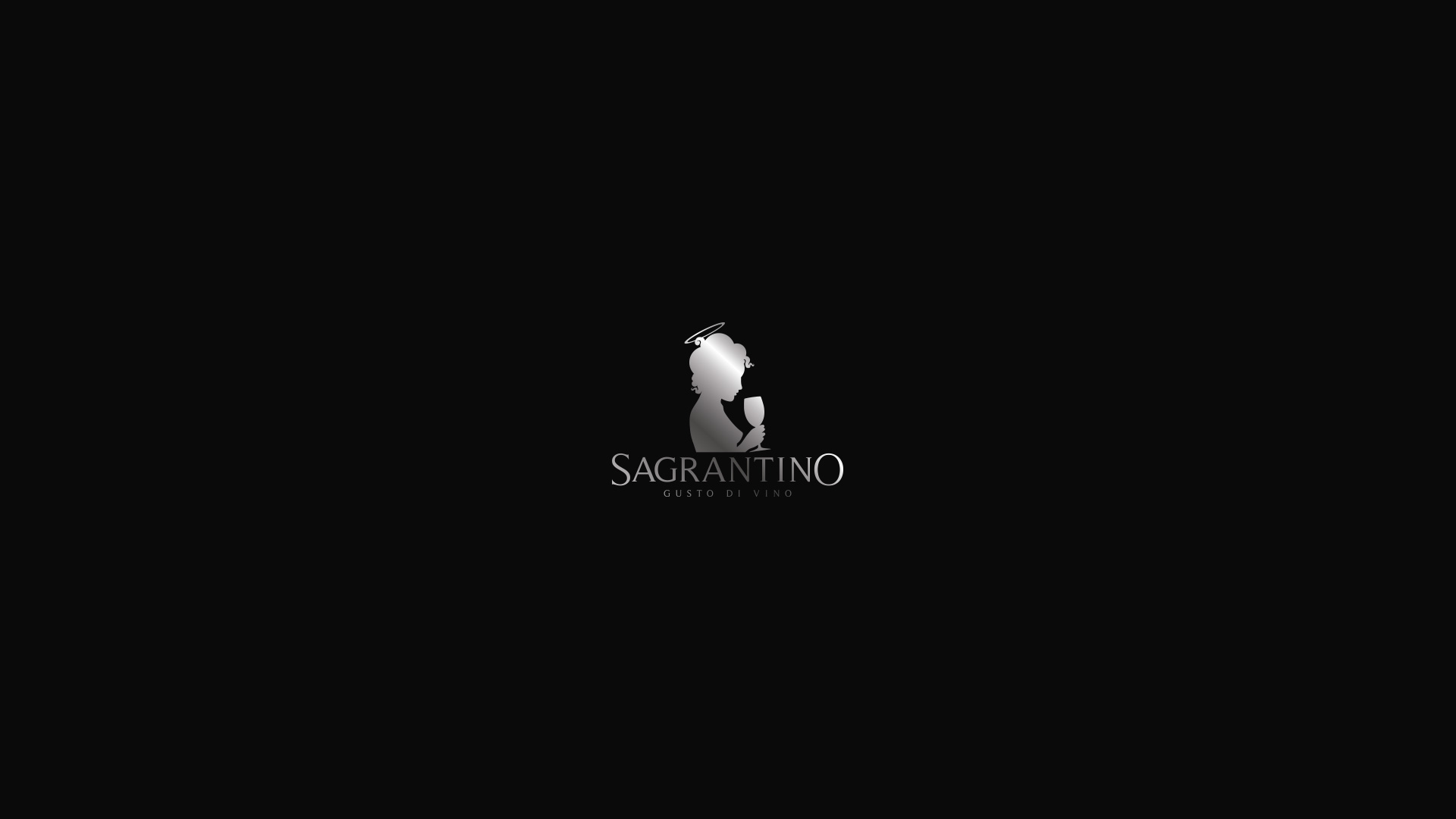 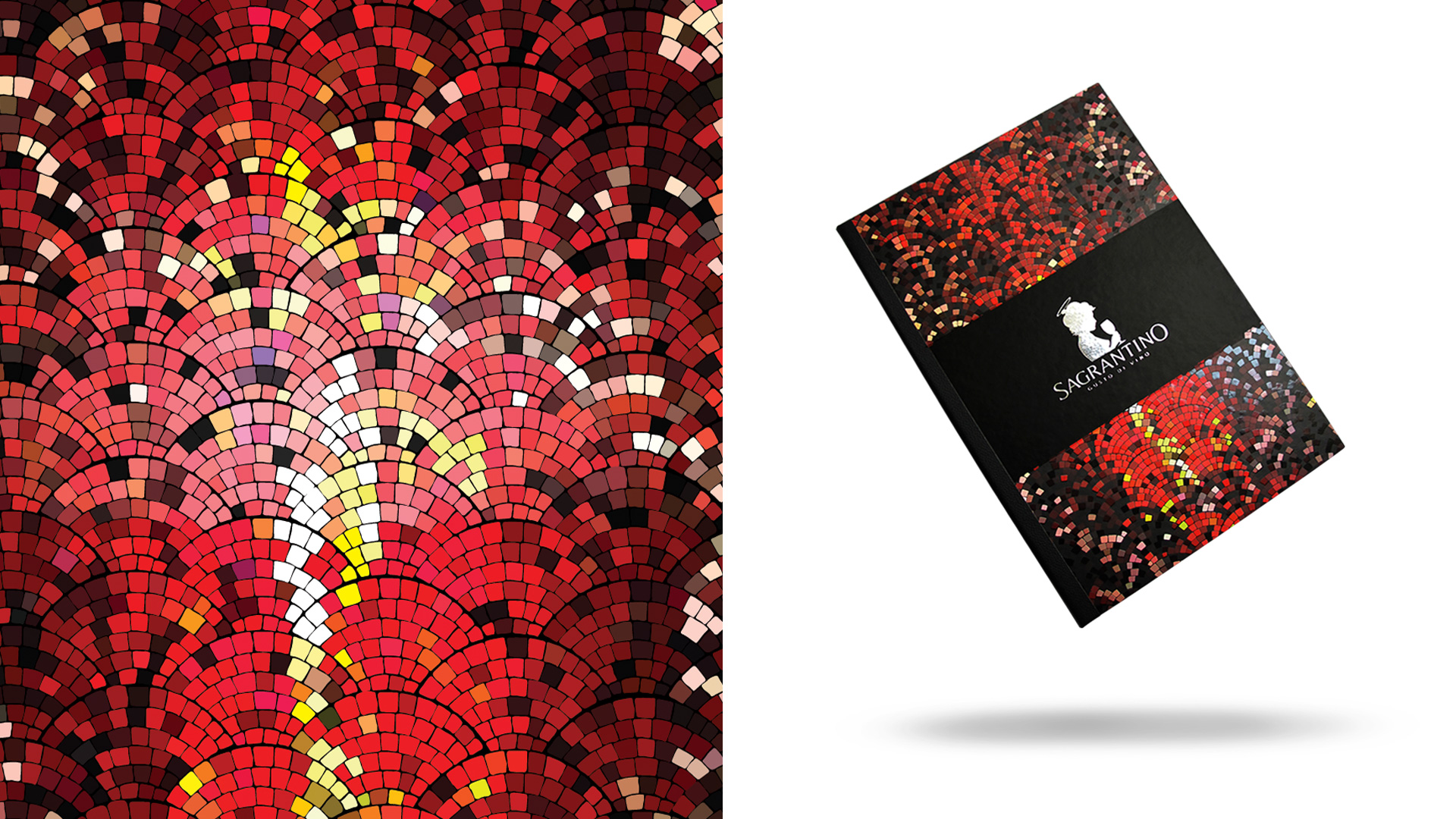 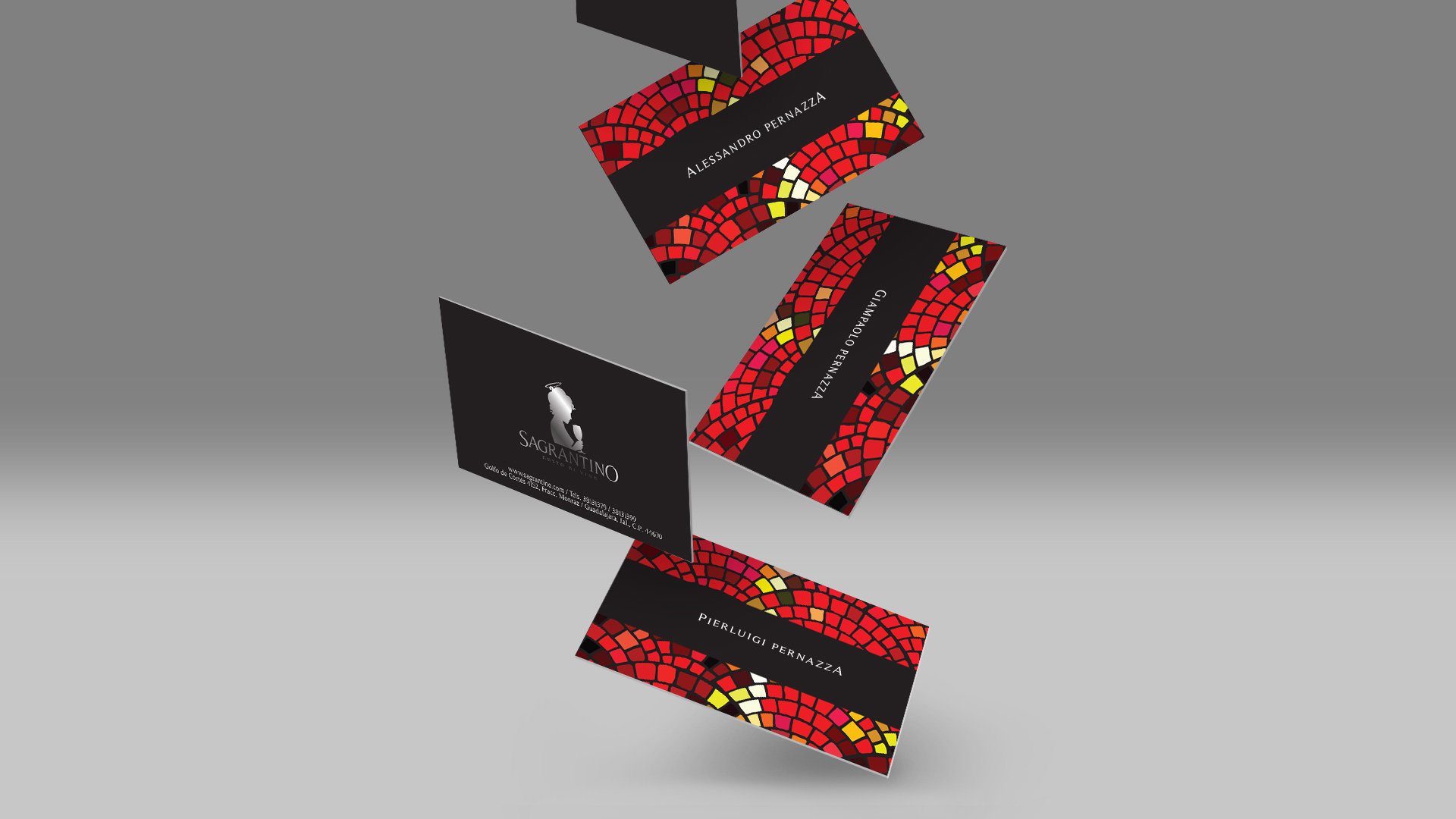