In Japan, lucha libre is a sport. In the United States, a game. In Mexico, a religion. This event reunited all of these versions of lucha libre in the first ever world series, Mexico 2015. Our proposal made reference to the most “chingón” Mexican superhero of all time: El Santo, that fought against all of the monsters in the world and always won. In this case, we revived the most legendary monsters of Japan and the United States: Godzilla and King Kong, in a battle to death in Mexico City. 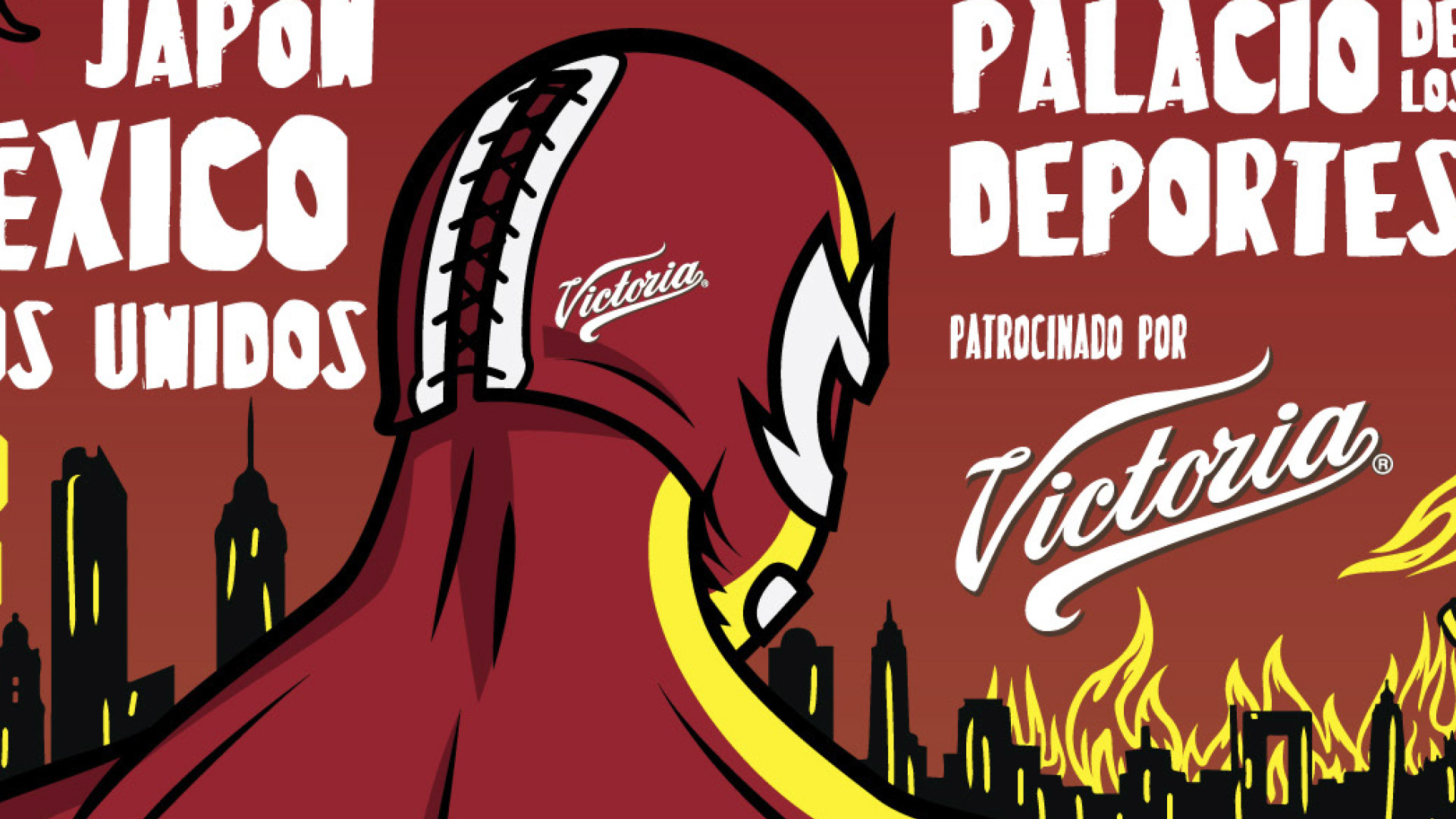